Still having problems with Blogger.  Can't log in from computer and can't upload photos from iPad.  I'm very sorry for the inconvenience this may be causing you.  Please check back from time to time and I hope to have this either fixed or moved to a different host.

Posted by marthainvienna at 9:43 PM 3 comments:

Verona, Italy.  Another of my favorite places, the terribly romantic Verona has the best foccia bread, parma ham and parmesan cheese sandwiches I've ever tasted, a fabulous Roman coliseum still in use for operas and other performances, a rich and fascinating history, gorgeous architecture,  Juliette's house and this lovely, tranquil park at Piazza Bra in the center of town. 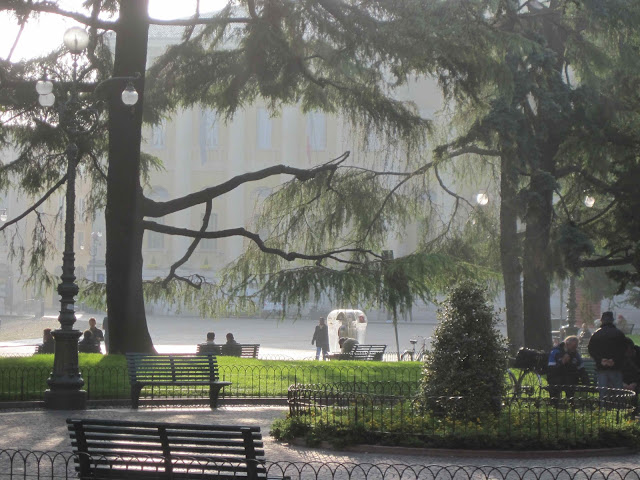 Posted by marthainvienna at 10:29 PM 9 comments:

The Church in a Pool

Vienna.  The grand Karlskirche, one of the city's most impressive baroque churches, is a popular tourist destination. 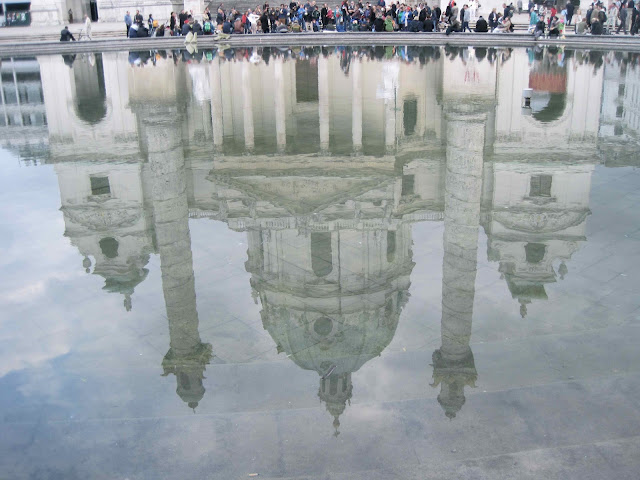 Posted by marthainvienna at 10:17 PM 3 comments:

Vienna.  Hollywood's Star Walk is impressive, for sure.  But so is Vienna's.  In case you can't read the names on these stars, they are Wolfgang Amadeus Mozart and Ludwig van Beethoven. 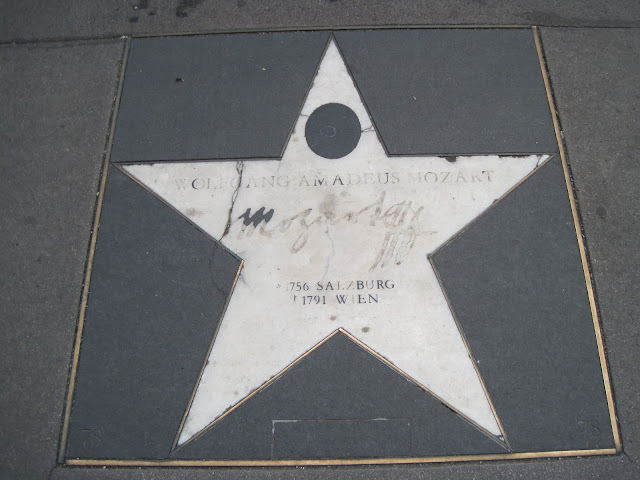 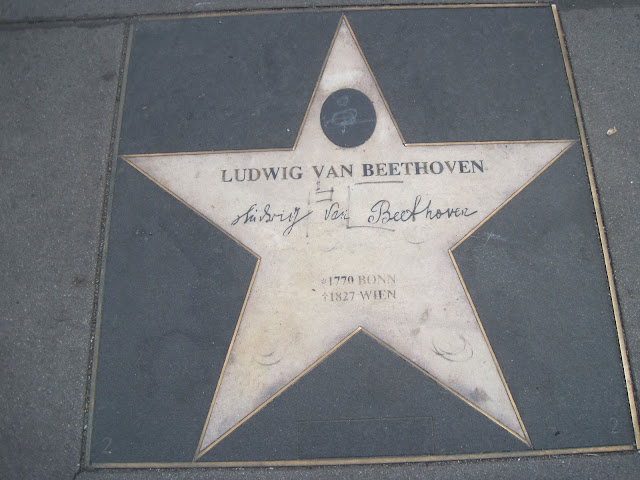 Posted by marthainvienna at 11:16 PM 8 comments:

First, an explanation and an apology to those who have repeatedly come to this site expecting a new post.  For weeks, Google/Blogger/Picasa wouldn't allow me to upload photos, saying I had exceeded my 1GB limit (which I probably exceeded years ago) and I would have to pay to increase my storage.  Having already spent all my lunch money on cameras, computers and additional hard drives for this hobby—my gift to the world (or whoever happens by)—I was reluctant to make an additional, recurring investment.  If Google, one of the planet's wealthiest companies, claims that they own my photos and my writing, (which seems very unfair) they should be paying me...and all their bloggers, not demanding that bloggers pay them.  This is not the first time Google/Blogger/Picasa has denied my attempts to upload.  Today, as has happened in the past, after waiting some weeks, it appears I can once again share my images with you.  Thank you for coming back!  And thanks to G/B/P for once again allowing me to share my images.

Milan, Italy.  Decades ago, when I first read Mark Twain's Innocents Abroad, his glowing description of Milan's Duomo,  left me eagerly yearning to see this "princeliest creation that ever brain of man conceived."  It does not disappoint.  We took an elevator to the roof to be greeted by an enchanted forest of white marble atop this marvelous building. 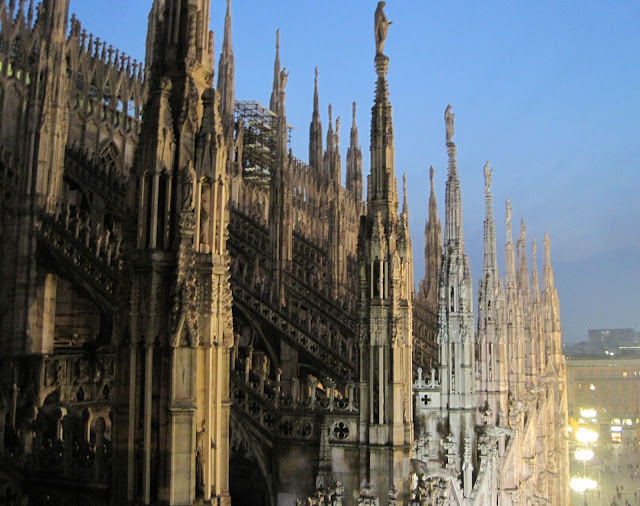 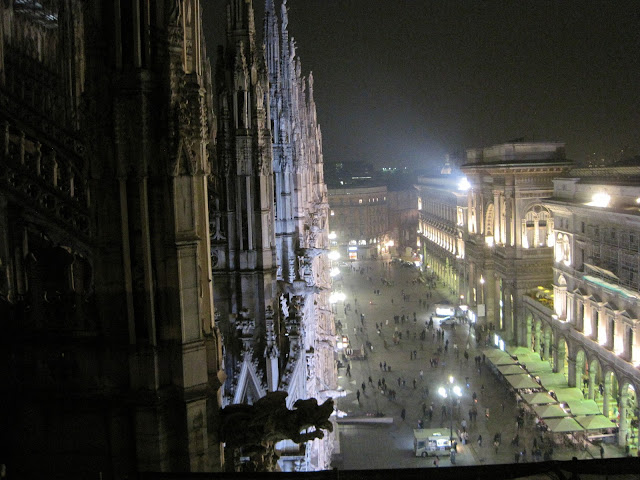 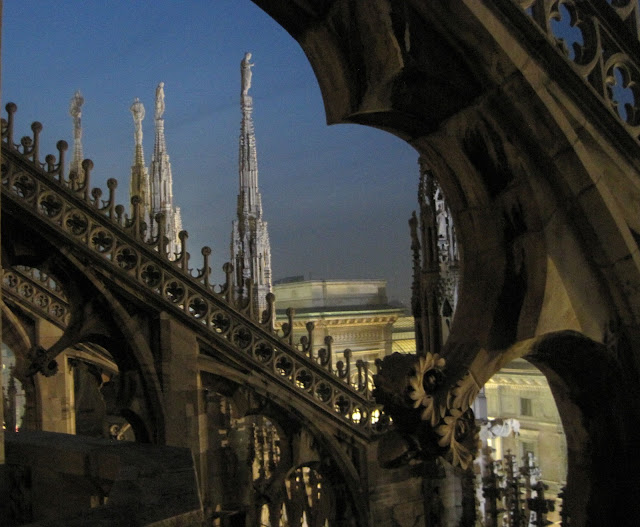 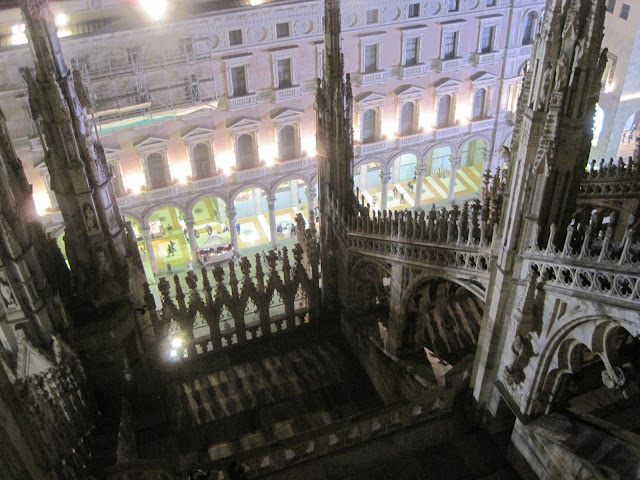 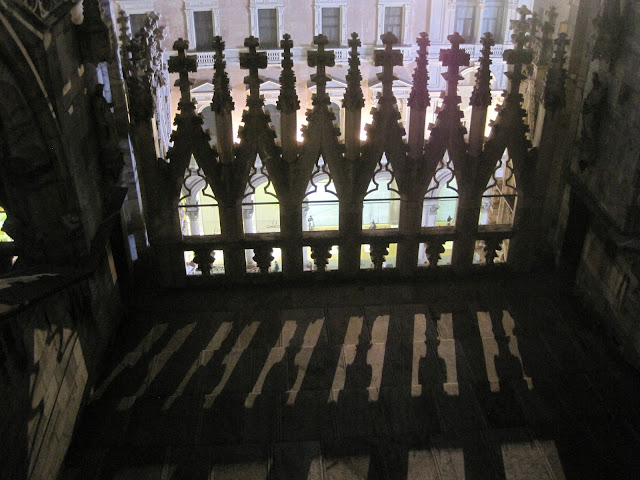 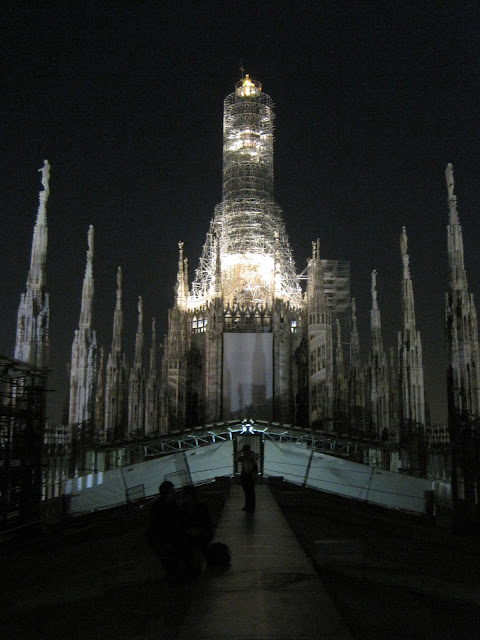 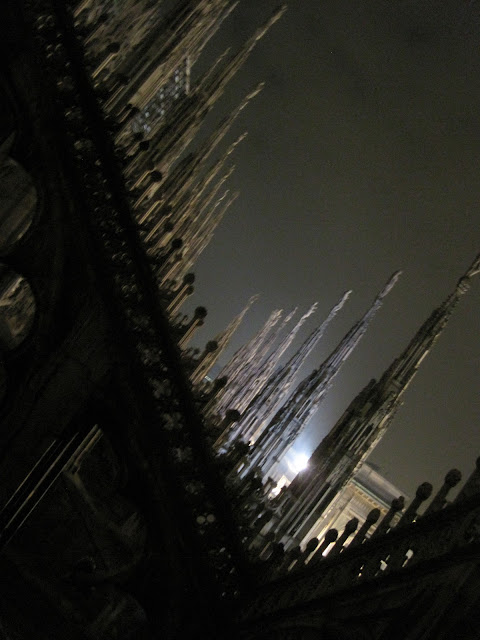 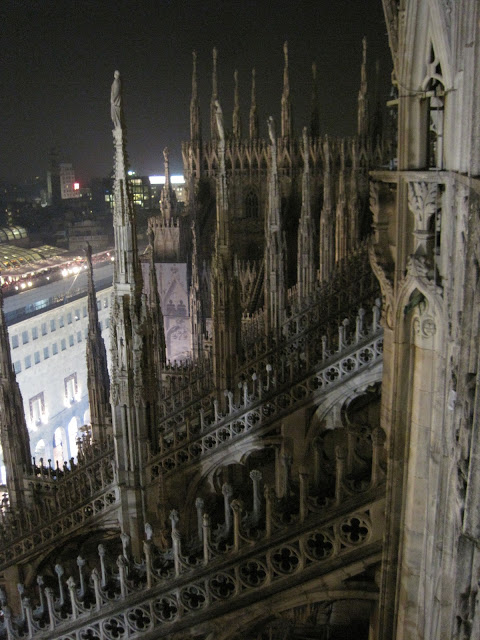 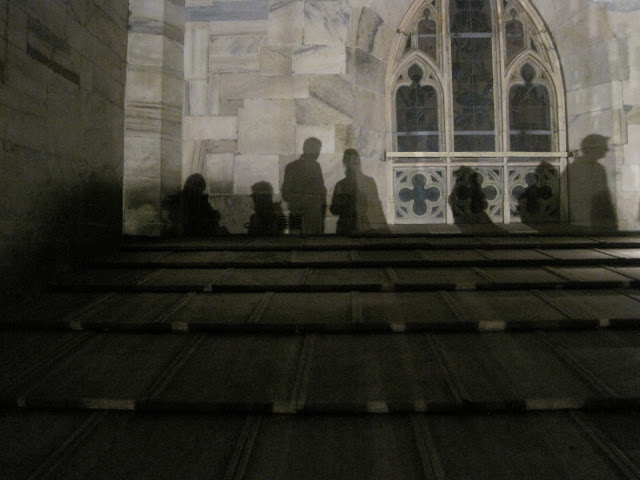 Posted by marthainvienna at 3:15 PM 6 comments:

Genoa, Italy.  We happened to pass several men repairing fishing nets at Genoa's harbor.  I'm inspired by the lovely autumnal color palette of their nets as well as the patience and skill it must take to make these repairs. 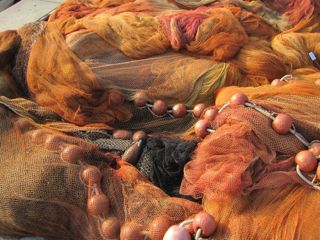 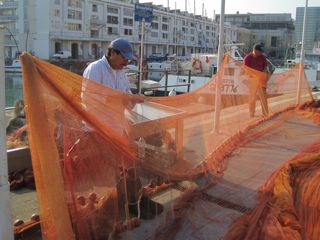 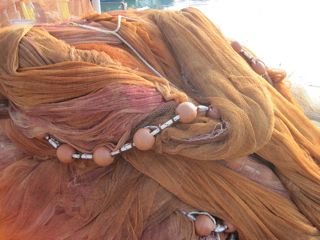 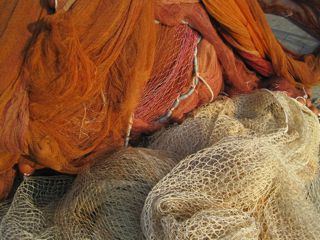 Posted by marthainvienna at 10:57 PM 7 comments:

Genoa, Italy.  Taken from the car as we traveled north out of the city. 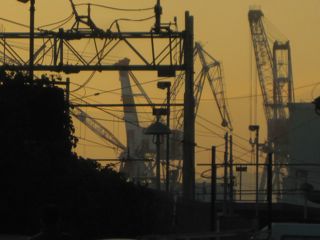 Posted by marthainvienna at 11:04 PM 6 comments: