Vienna is a fairly compact city and with about 80% of its residents renting, the city is filled with apartments.  All over Vienna you'll find public housing projects.  I finally went exploring in one called Rabenhof, close to where the photos in my last post were taken, and, once inside the perimeter, was astounded to see how nice it is.  Inside architects Heinrich Schmidt and Hermann Aichinger designed very comfortable spaces, stylish art deco architecture, parks,  gardens, playgrounds, seating areas, laundry areas, a cool theater, and a kindergarten.

According to the very interesting paper, “80 Years of Social Housing in Vienna,” by Wolfgang Förster. Vienna experienced a huge population boom at the end of the nineteenth century when the city grew from 400,000 residents to more than two million.  Förster reports the Habsburg Empire offered most of Vienna’s residents “incomprehensible poverty” that wasn’t transformed until the collapse of the monarchy and the start of the Red Vienna movement which built thousands of public housing units, “for the weakest strata of the population in spite of very severe economic conditions, and thereby developed radically new urban qualities.”  It seems those urban qualities may have a direct correlation to Vienna’s current status as one of the best places to live on the planet. 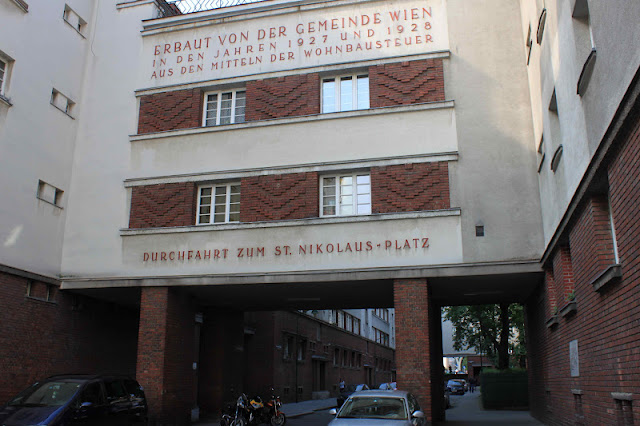 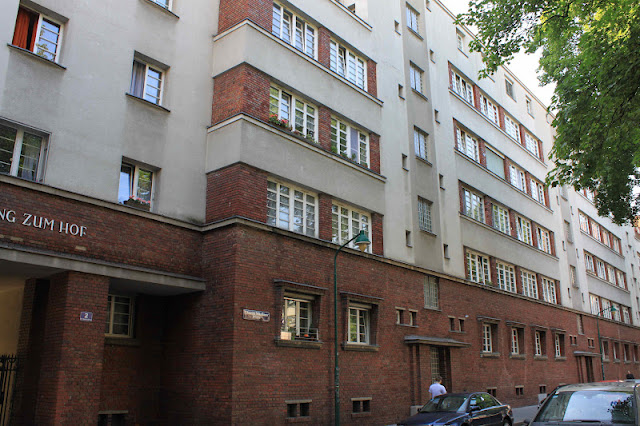 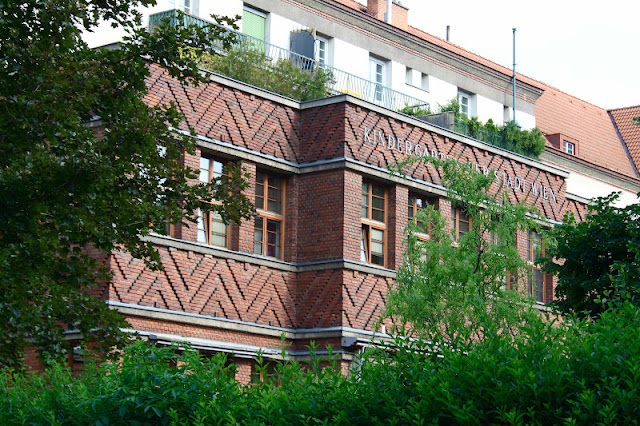 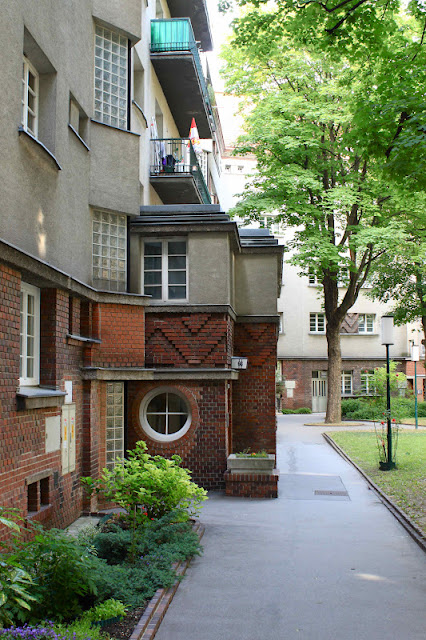 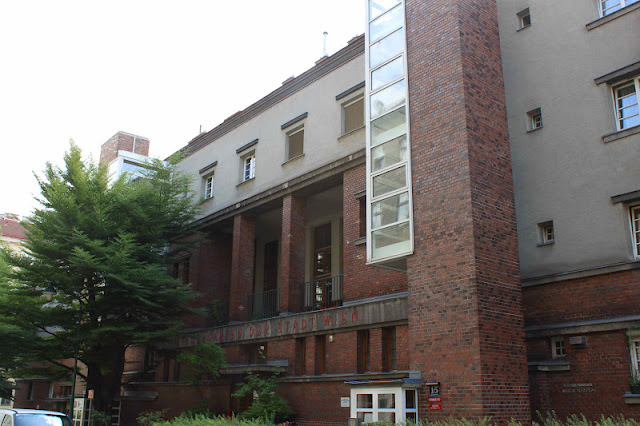 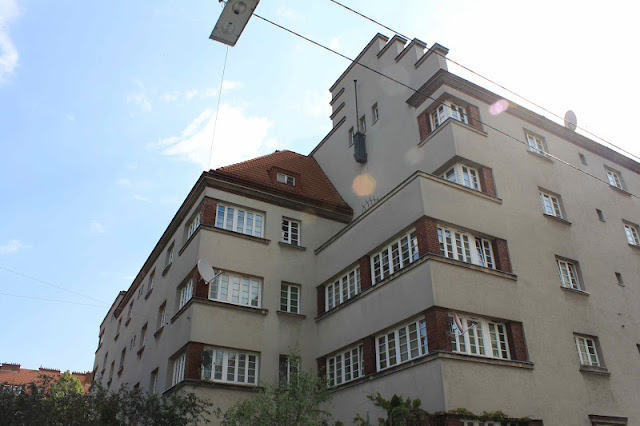 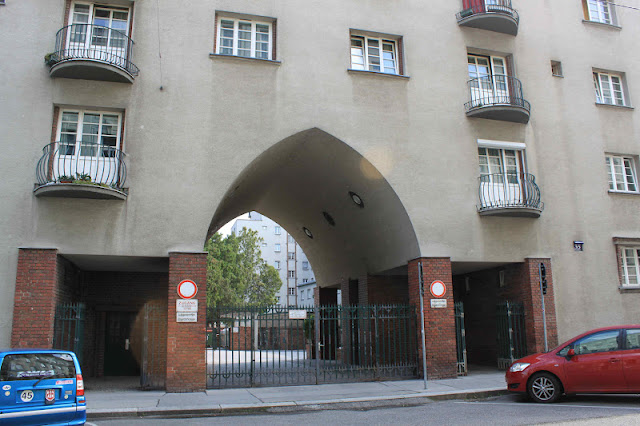 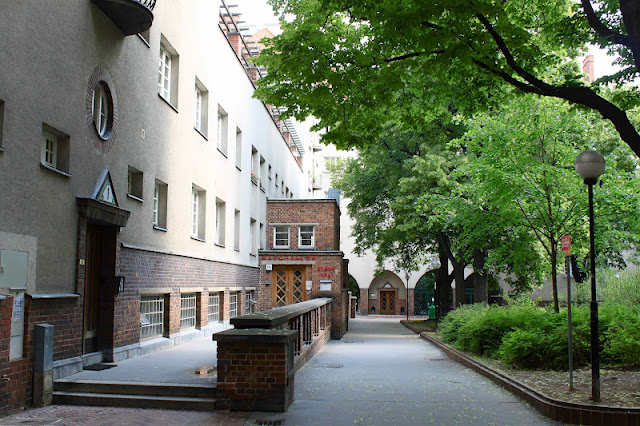 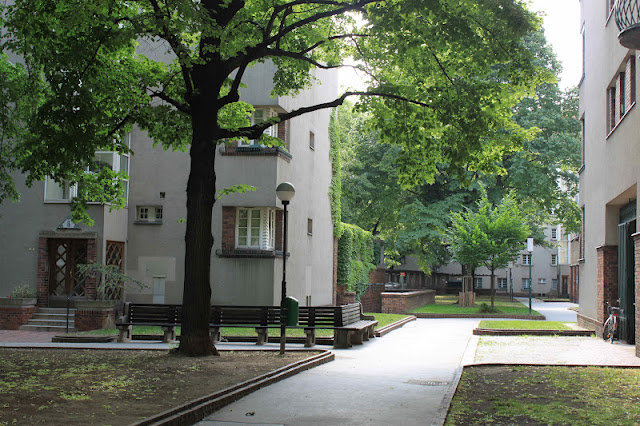 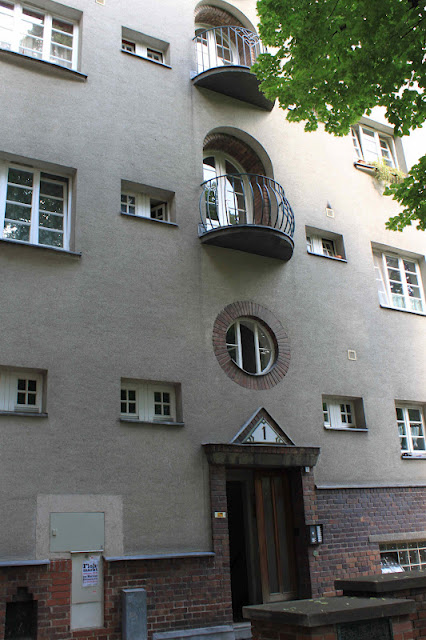 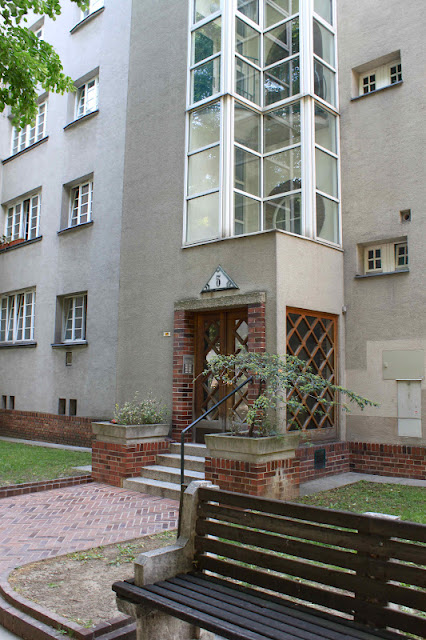 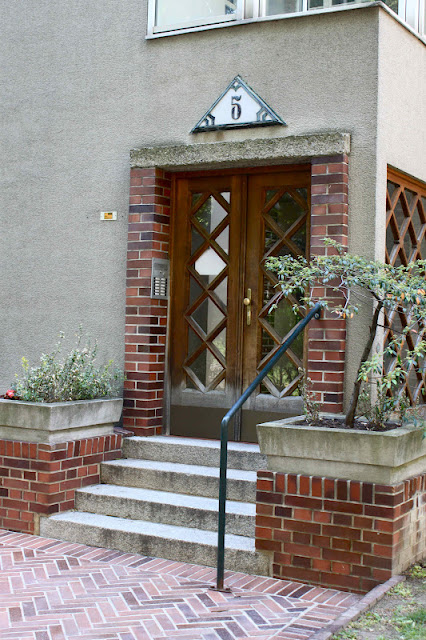 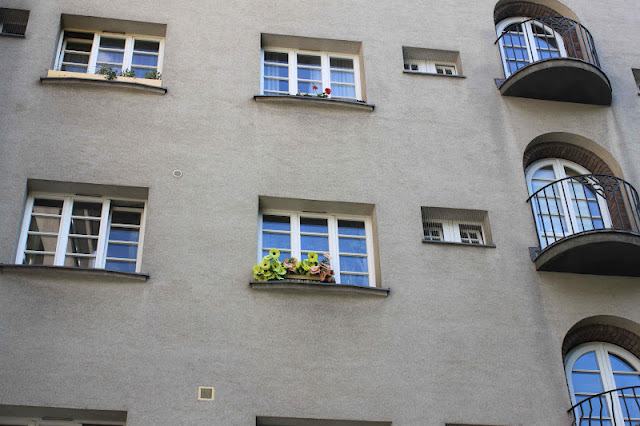 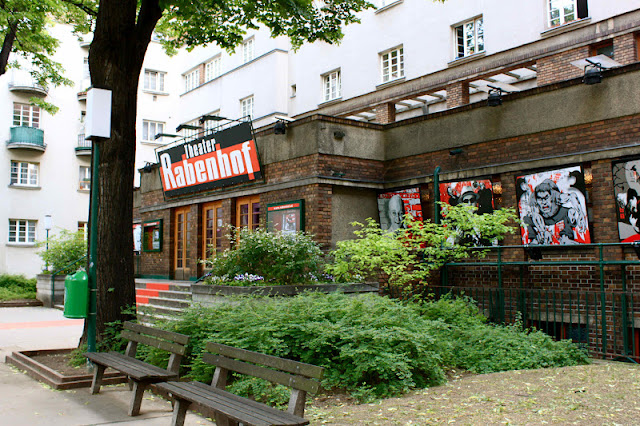 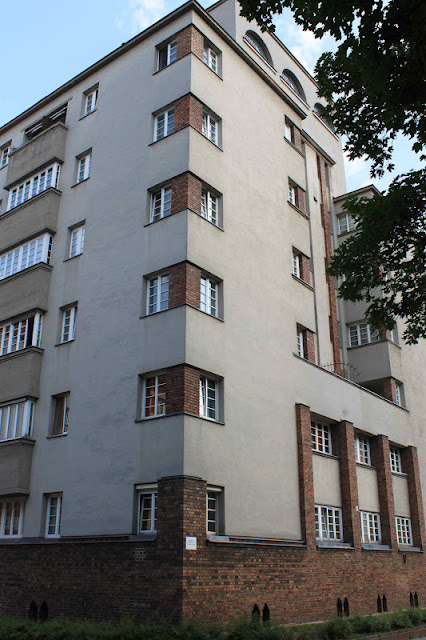 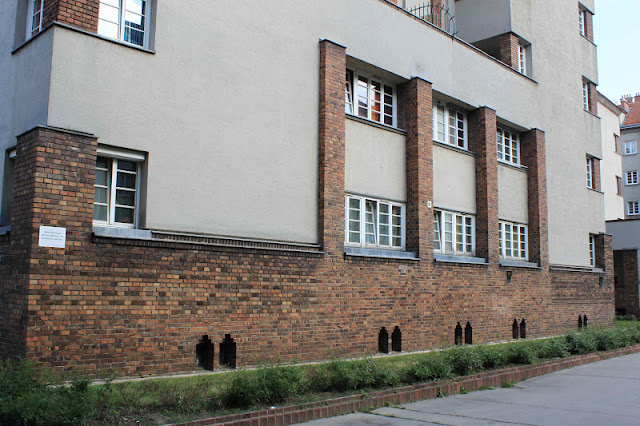 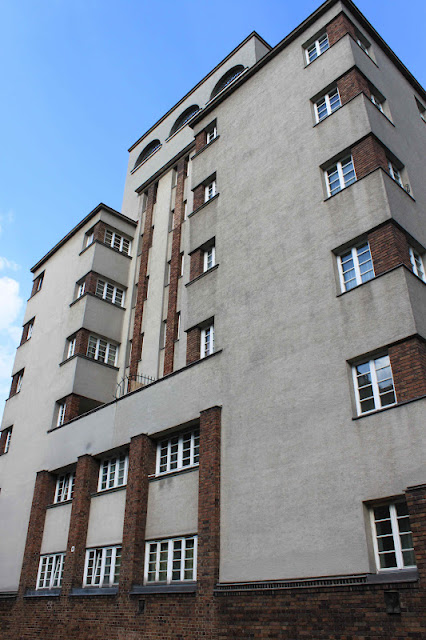 Posted by marthainvienna at 10:03 PM